What does the word diurnal conjure up for you? For some it may relate to things which occur on a daily basis, such as reading the newspaper (or news online), writing in a diary or keeping a journal of some sort. Its roots are deeply embedded in Latin: dies (day) and diurnus (daily) became diurnalis in Late Latin, from where it moved into Middle English.

I tend to think of ‘diurnal’ in terms of creatures that are active during the day. Among these are:

Rock Hyrax (Procavia capensis) colloquially known as a Dassie – they can be seen basking in the sun on large rocks, particularly during mornings and late afternoons. 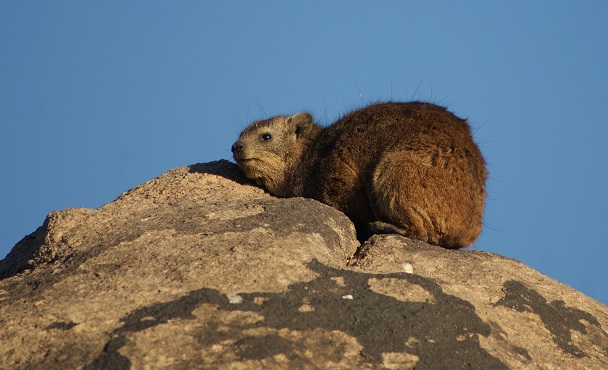 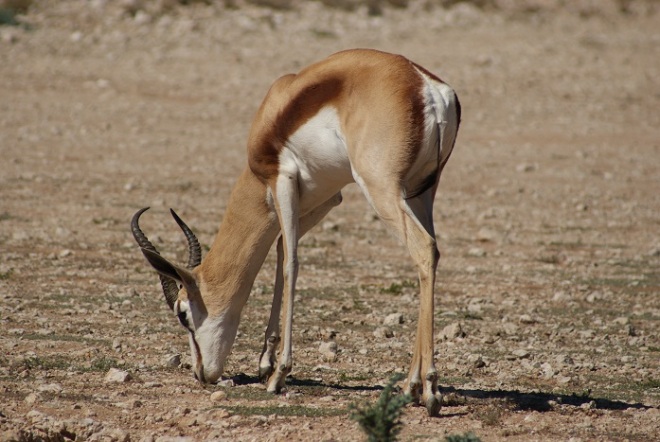 Cheetah (Acinonyx jubatus) tend to hunt early in the morning and late in the afternoon.

Impala (Aepyceros melampus) are mainly active during the day, except during the hot midday hours, and ruminate at night.

Southern Ground Hornbill (Bucorvus leadbeateri) forage during the day from sunrise until shortly before sunset. 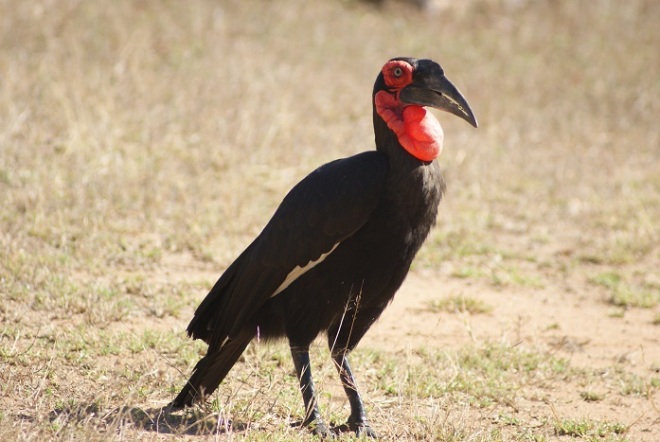 Given my recent interest in butterflies, this quotation from Charles Darwin’s Descent of Man is pertinent:

During the night colours are not visible, and there can be no doubt that the nocturnal moths, taken as a body, are much less gaily decorated than butterflies, all of which are diurnal in their habits.