My grandfather gave me a copy of At the back of the North Wind by George MacDonald when I was about eleven. I read this Hyperborean tale with some difficulty at the time for I could not relate to it well enough to understand and appreciate the story. As I never saw fit to either read it to my children or recommend it to them, I was rather surprised to find it nestled on my current bookshelf 58 years later. The national 21-day lock down to curb the spread of the COVID-19 virus does odd things to one: I decided to reread this story, which has endured since it was first published in 1871. 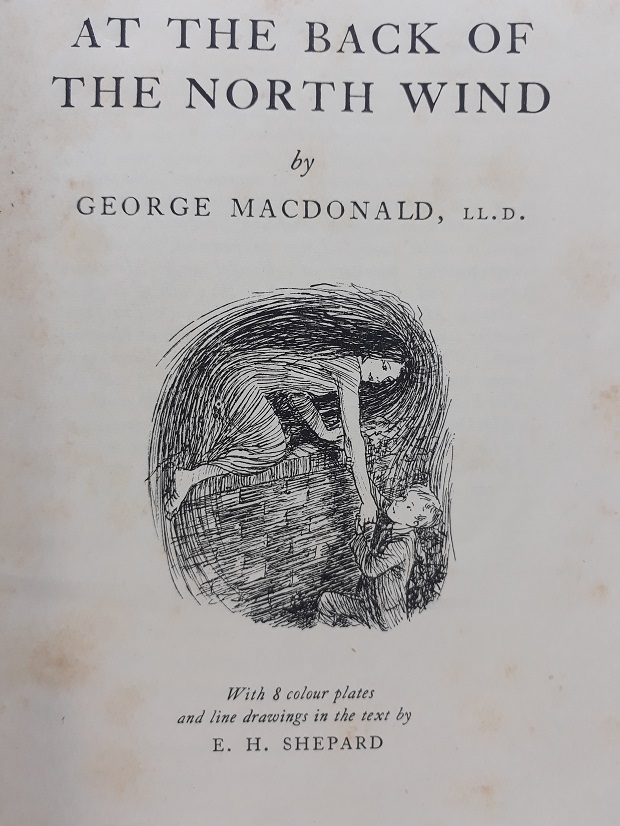 The story follows Diamond, the son of a poor coachman, through the travails of his life as well as his innocent, yet wise, relationships with other people; his acceptance of his lot; as well as his natural desire to help others in need. In this, he is aided by the embodiment of the North Wind. 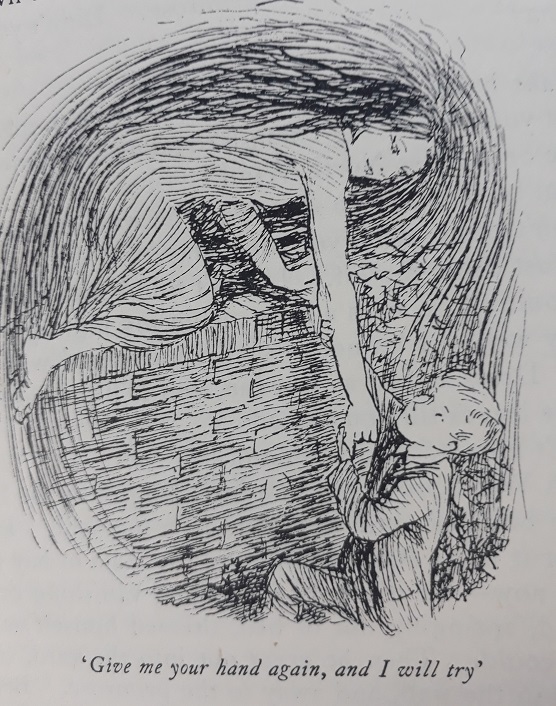 George MacDonald uses Diamond to draw an interesting parallel between the grim reality of working class life and the ethereal beauty of the landscape “at the back of the North Wind”, where Diamond climbs a tree every day to wonder at it. It is a kind of never-never land where one wants for nothing. The sad reality of it only becomes evident at the end. 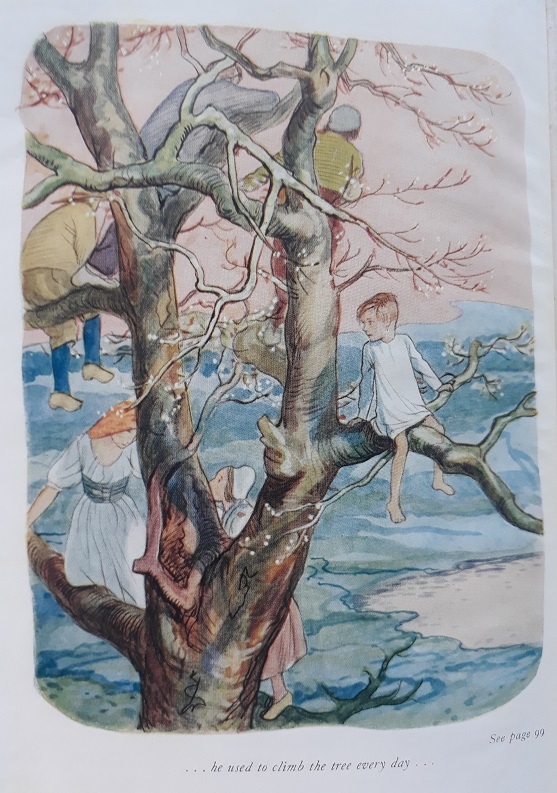 In what I regard as a typically Victorian fashion (based on the way my grandfather spoke and behaved towards children) the story is clearly meant to both entertain and instruct its young readers – not that I can see young readers of today being able to cope with the level of the language used or the verbosity of the narration. The author/narrator intrudes too often for modern tastes.

MacDonald’s story would probably be severely edited if it were presented for publication these days: he digresses, tells stories within the story, pontificates, and includes pages of verse – the latter I admit to skimming over as I doubtless did when I was eleven. There is a lot of moralising (the instructive parts of the tale) along with numerous examples of the moral goodness of Diamond. One being when, as small and weak as he is, he bravely intervenes in a fight between Nanny, the street sweeper, and some ruffian boys.

My grandfather must have enjoyed – and better appreciated – the story because he was closer to the background of horse-drawn cabs, street sweepers and the obvious disparity of the living conditions of the poor and the wealthy during the nineteenth century. It was a world away from any context I could understand in rural South Africa and is virtually out of reach for today’s young readers.

Diamond epitomises goodness and carries a mystical air about him. Nanny and Jim call him ‘God’s child’ and openly declare he ‘has a tile loose’, dismissing his views on life as being fanciful. As alluded to earlier, during the course of the narrative one cannot help but link Diamond’s adventures with the North Wind with bouts of illness and, later, even death.

The arrival of the corona virus (COVID-19) has impacted the lives of millions of people around the world, much as tuberculosis still does, and other diseases we don’t pay too much attention to now, would have been a scourge among the poor and working classes of the nineteenth century. I don’t know if this parallel was in the back of my mind, or if it is simply a case of me being older and wiser, but I enjoyed rereading this children’s classic with its foxed pages and delighted in the line drawings and colour plates by E. H. Shepard – who originally illustrated Winnie the Pooh SO much better than any Disney hand could!