Giraffes (Giraffa camelopardalis) count among my favourite animals in the wild. You would think that their long legs and necks would make them stand out yet, despite them being the world’s tallest mammals, they can easily ‘disappear’ into their environment.

They prefer to inhabit open woodland and wooded grassland, although have also adapted to the desert conditions in the Kgalagadi Transfrontier Park, for example.

When you spot a single giraffe, do take a careful look around for they often occur in small groups.

Naturally enough, their height allows giraffe to browse on leaves and pods above the range of ‘normal’ browsers.

The long prehensile tongue is used to pull food into the mouth which is then stripped from the stems with spatulate incisor teeth. They are exclusively browsers, with most of their feeding confined to the foliage of bushes and trees. Like cows, giraffes spend some time regurgitating their food and chewing the cud. 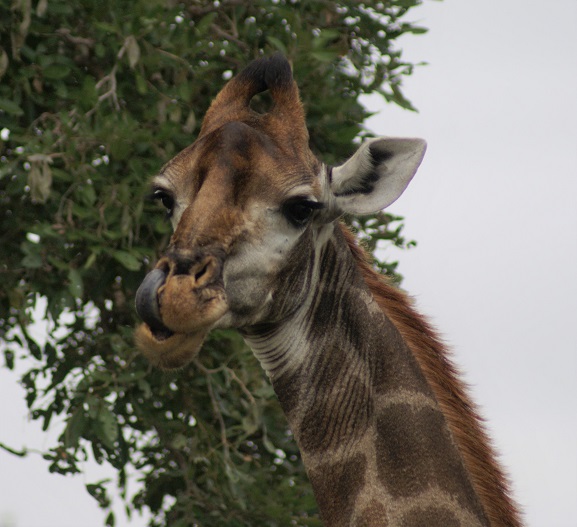 As you can imagine, it is not easy for a giraffe to drink water. In order to reach the water, they have to spread their legs and bend down in an awkward position that makes them vulnerable to predators such as lions.

Fortunately, giraffes satisfy most of their water needs from the plants they eat and so they do not need to drink water every day.  Giraffes have elastic blood vessels and uniquely adapted valves that help to offset the sudden build-up of blood when their heads are raised, lowered, or swung quickly – as when drinking or fighting. 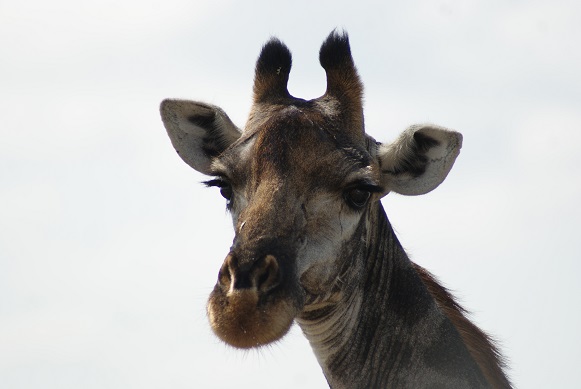 Both male and female giraffes sport skin-covered knobs (ossicones) on their heads. Female ossicones have a small tuft of fur on top, while male ossicones are bald. These knobs protect the head when males indulge in a ritualized form of fighting known as ‘necking’.

This involves swinging their necks at each other in a show of strength and is carried out during the time a female is in oestrus. They also intertwine their necks, which, to the casual observer, looks like a courtship ritual. 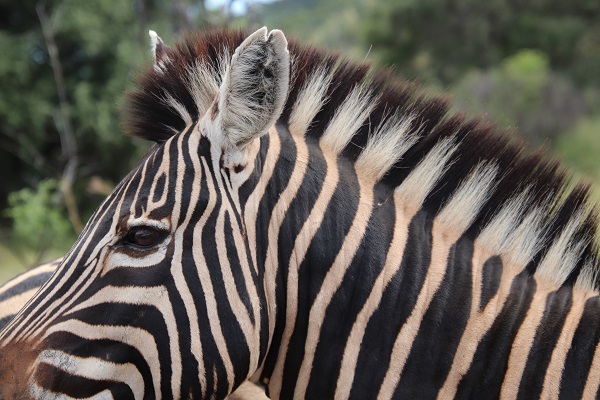 I never tire of seeing zebras. The stripey pattern of each zebra is unique. The other pattern that superficially looks the same as every other, unless you look carefully, is that of giraffes. The bonus on this one is a Red-billed Oxpecker.

… when advertisements and magazines and shops encourage an image of glittering decorations, tables groaning with food, the imbibing of lots of drinks … and the notion of families and friends having a great time together. Yes, they say, ’tis the season to be merry tra-la-la-la-la. The pressure is on for the ‘perfect Christmas’. Forget the tinsel and the shiny paper, I say; forget the lashings of food that no-one can finish, I say; focus on what is good and true in your life.

Focus on family connections and the affection that threads real friends together. Focus on what makes you happy. Focus on showing that love and affection by being with your nearest and dearest instead of fretting about the perfection of presentation and the cost of gifts. The real gift is you. 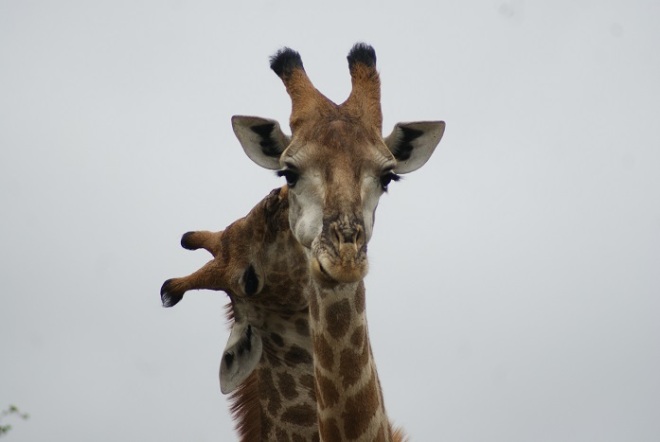 What William Shakespeare is reputed to have said about friends is equally true of family:

A friend is one that knows you as you are, understands where you have been, accepts what you have become, and still, gently allows you to grow.

Take time to just ‘be’ during this run-up to Christmas; listen; love; and let the spirit of the times enfold you.

It was the poet John Donne who first told us that no man is an island, implying that we cannot live entirely without contact with other people i.e. we do not thrive in isolation. Simon & Garfunkel sing the refrain, I am a rock / I am an island, claiming to be self-sufficient – for the time being anyway. To isolate ourselves is neither possible nor a good idea claims the philosopher, Karl Popper (1902-1994). According to him, we are social creatures to the inmost of our being.

True: so are many other animals in their own way, which is possibly why we enjoy scenes such as the ones below as they reflect the empathy we have for others and connect with our desire to be regarded as being ‘special’ to someone. 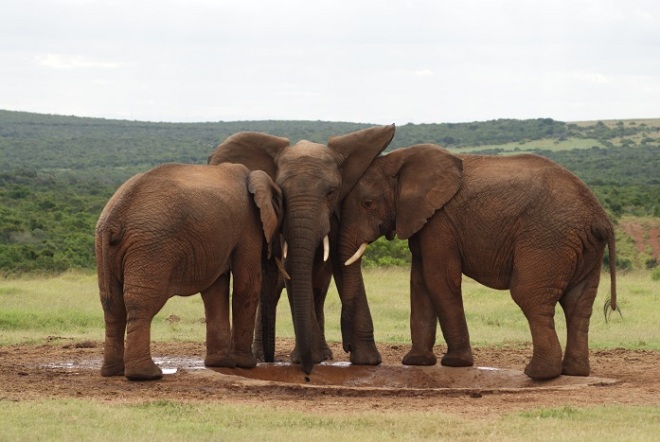 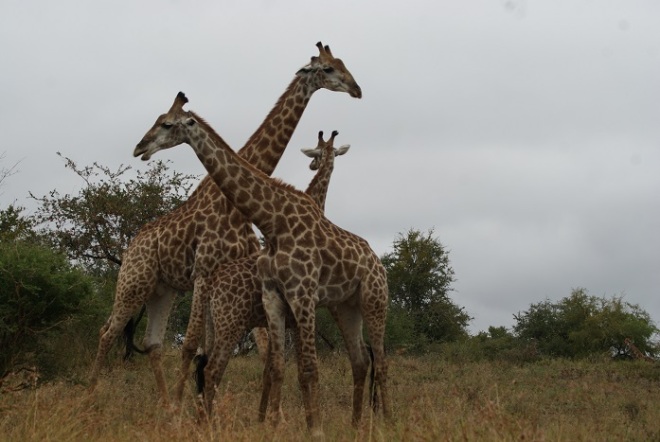 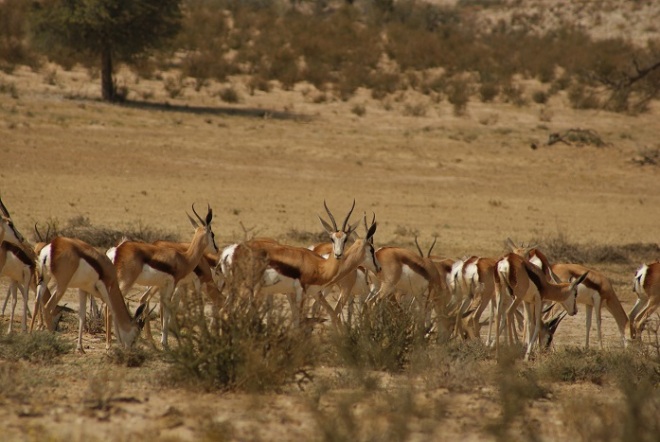 Springbuck in the Kgalagadi Transfrontier Park